As Texas recovers from one of the most powerful storms to hit the state in decades, Houston’s biggest Halloween music festival (hint: it’s us!) has announced a large-scale charitable initiative totaling over $165,000 to aid in the recovery effort. As part of our sixth annual event, promoter Disco Donnie Presents and festival artists are teaming up with The Salvation Army, Habitat for Humanity, and Houston Food Bank in support of local communities devastated by Hurricane Harvey. 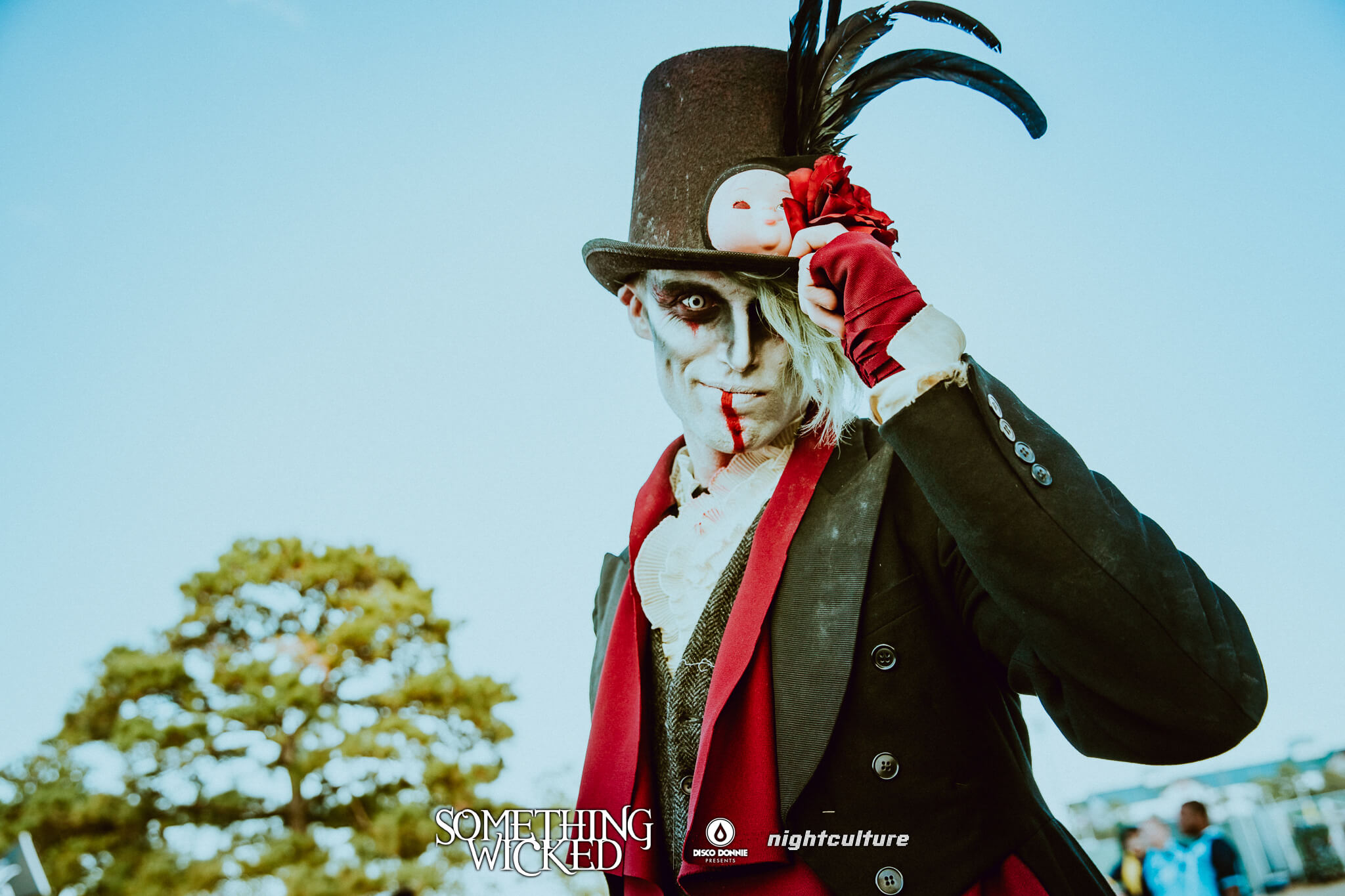 With just days until Something Wicked commences, thousands of our devoted festival attendees will flock to Sam Houston Race Park for another memorable holiday weekend, and we would be remiss if we didn’t take this opportunity to extend a helping hand. By rallying our dance world to shed light upon those affected by the damaging storms, we’ve been able to raise funds for charities that excel at putting donations to work.

But the giving doesn’t stop there, we’re also running a fan food drive with The Salvation Army to collect essential pantry items and non-perishable supplies at the festival gates. Plus, during the week of the festival, we’ll provide skilled labor to the Habitat for Humanity while our production crew is in town.