We’re getting giddy with anticipation as we count down the days ’til Something Wicked takes hold of Houston welcoming uproarious sounds that will shock and awe the freaky crowd. Known far and wide for their ability to work a room — or in this case, massive festival grounds — the talented team of international acts slated to grace the Shadowlands main stage hardly require an introduction.

Our complete lineup features a diverse collection of artists that surpass typical genre boundaries; exploring dubstep, drum and bass, trance, electro house, deep house, techno, and anything in between. Get pumped for the 2017 festival edition by discovering what lies within the Shadowlands. Buy tickets now!

Sinister Sounds at Shadowlands on Day One 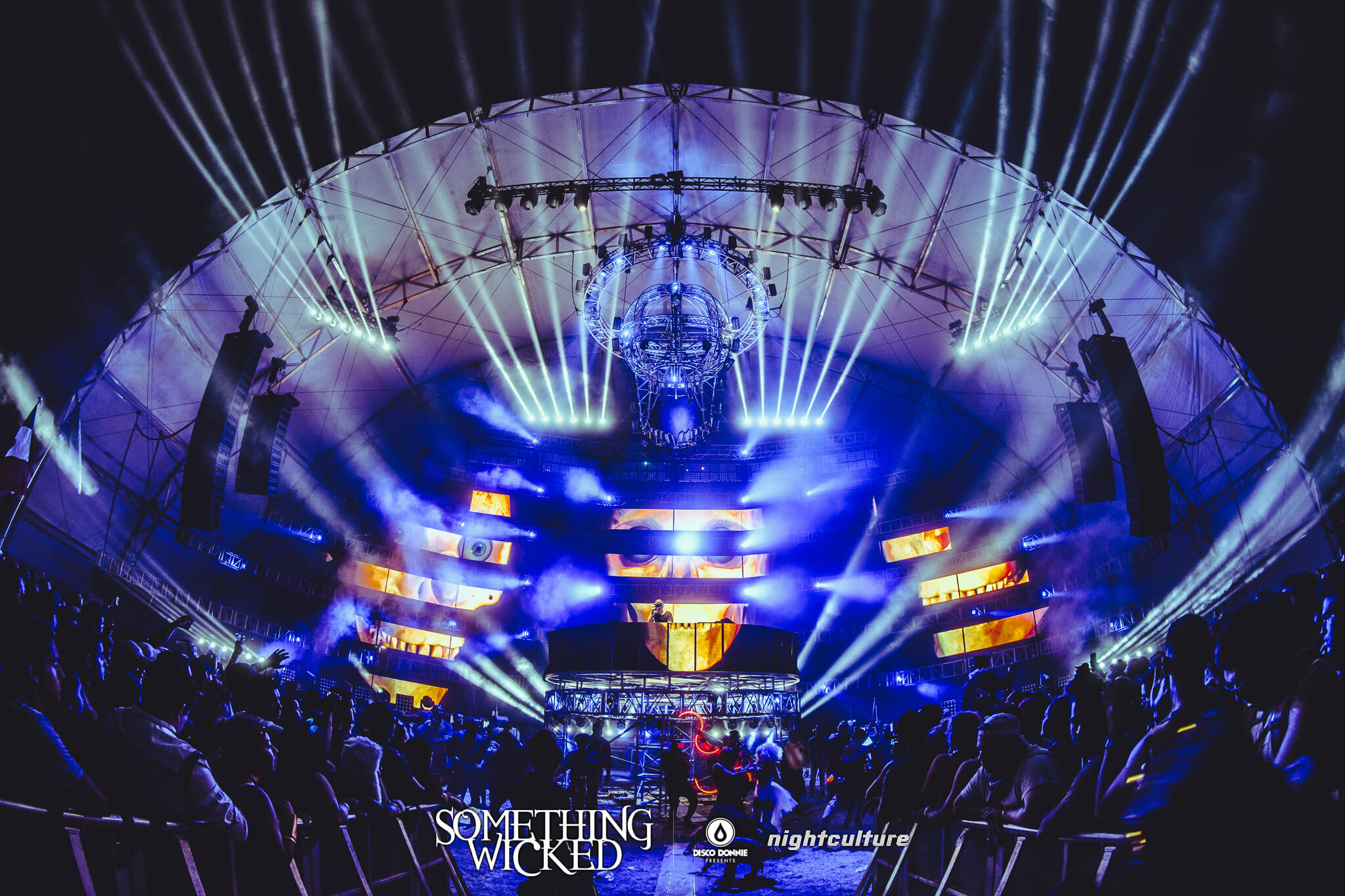 Day one at the Shadowlands will be brought to life by the globally renowned, Grammy-nominated trio Above & Beyond whose uplifting lyrics and enlightening melodies unite the audience as one. Meanwhile the other nightly headlining set comes from the opposite of a familiar face, with the mysterious man-behind-a-mask Marshmello cooking up delicious beats for your sweet tooth. Texas duo, Tritonal will be right beside the trance train, throwing down some of their recently released anthems.

World-class producer and newfound staple of the festival circuit, San Holo has also received plenty of attention as of late, namely from Nest HQ’s Skrillex himself, and has tracks released on Spinnin’ Records along with his own label, bitbird. Fellow fan of the sonic low-end, Mad Decent’s Party Favor will teach us how to twerk to his signature trap sounds. As far as young prodigies go, we can’t forget Harvard-educated Elephante. Plus, taste-making New York DJ Liquid Todd will be holding it down with his long-running repertoire to boot, thanks to his radio experience on SiruisXM. 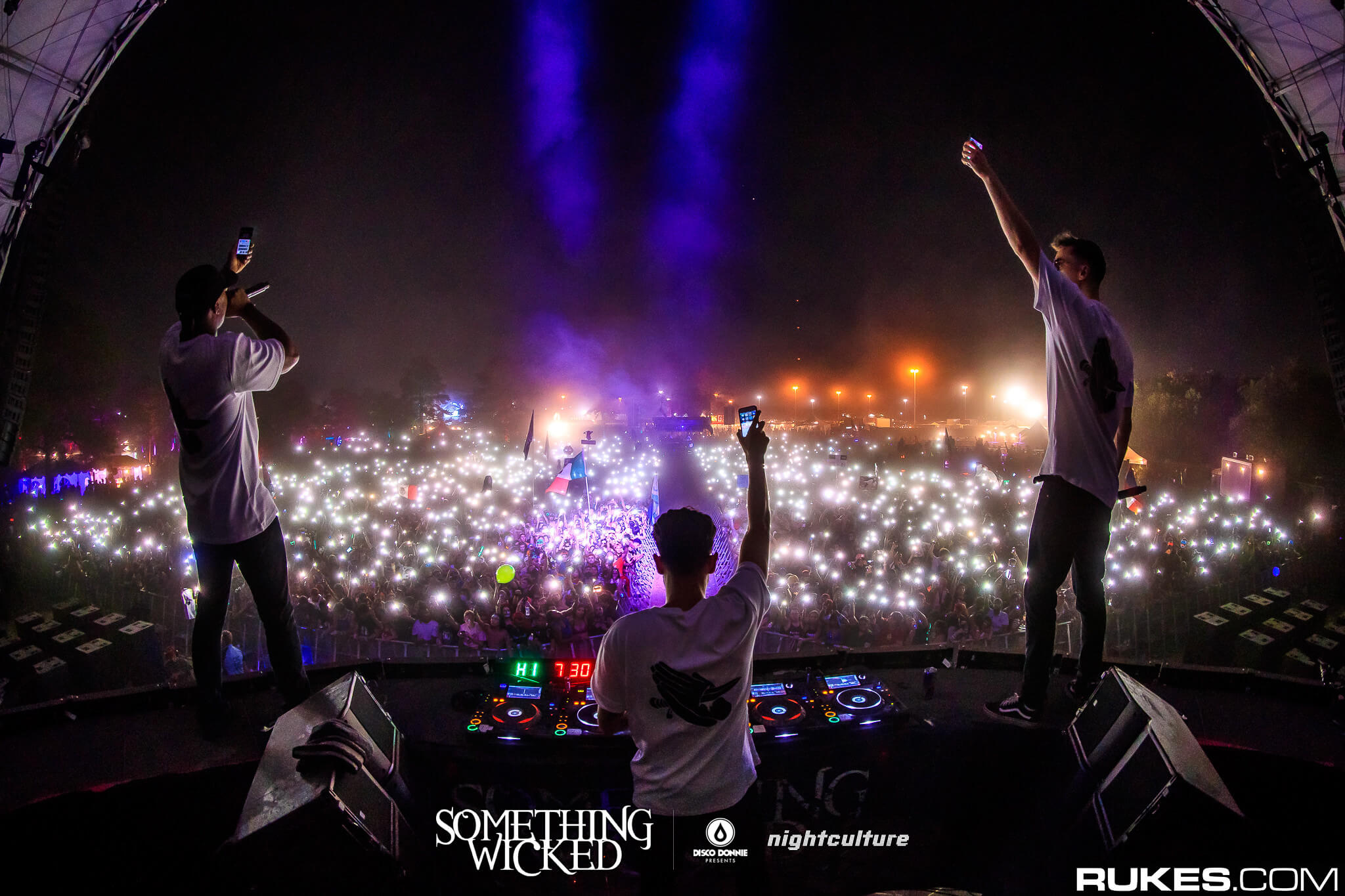 To top things off, day two on the Shadowlands boasts one of the biggest names in dance music this century, as Tiësto caps off the entire weekend for a Halloween party to remember. Dynamic duo, Zeds Dead brings their unabashed electro and bass-heavy tunes, after trendsetting French producer Tchami takes us to future-house school — a genre he is credited with coining altogether. The ever-so in-demand NGHTMRE is fresh off a tour from down under and ready to share newly minted sounds, as well as Alan Walker whose musical stylings have earned a spot on Billboard’s 21 Under 21 this year. Jack of three trades — DJing, producing, and engineering — artist CID brings his triple-threat skillset to the main stage that’s won him a Grammy for his work remixing a popular 2014 track.

With this stacked lineup, be sure to grab tickets now before they’re all gone, and check out our Spotify playlist below including some of our favorite tunes by these heavy-weight hitters!