We’re creeping our way towards Something Wicked’s takeover of the bayou city, this Hallow’s Eve when we invite the world’s most sinister selectors to run The Asylum. For day two of our devious dance, we host a trio of trailblazing talent to headline the festivities. Join us as welcome iconic Dutch prodigy, Tiësto, trap star RL Grime, and Canadian hitmakers Zeds Dead to cap-off Sunday night. Conjure up Something Wicked and escape all earthly inhibitions, October 28-29th, at Sam Houston Race Park. Buy tickets now or start a payment plan! 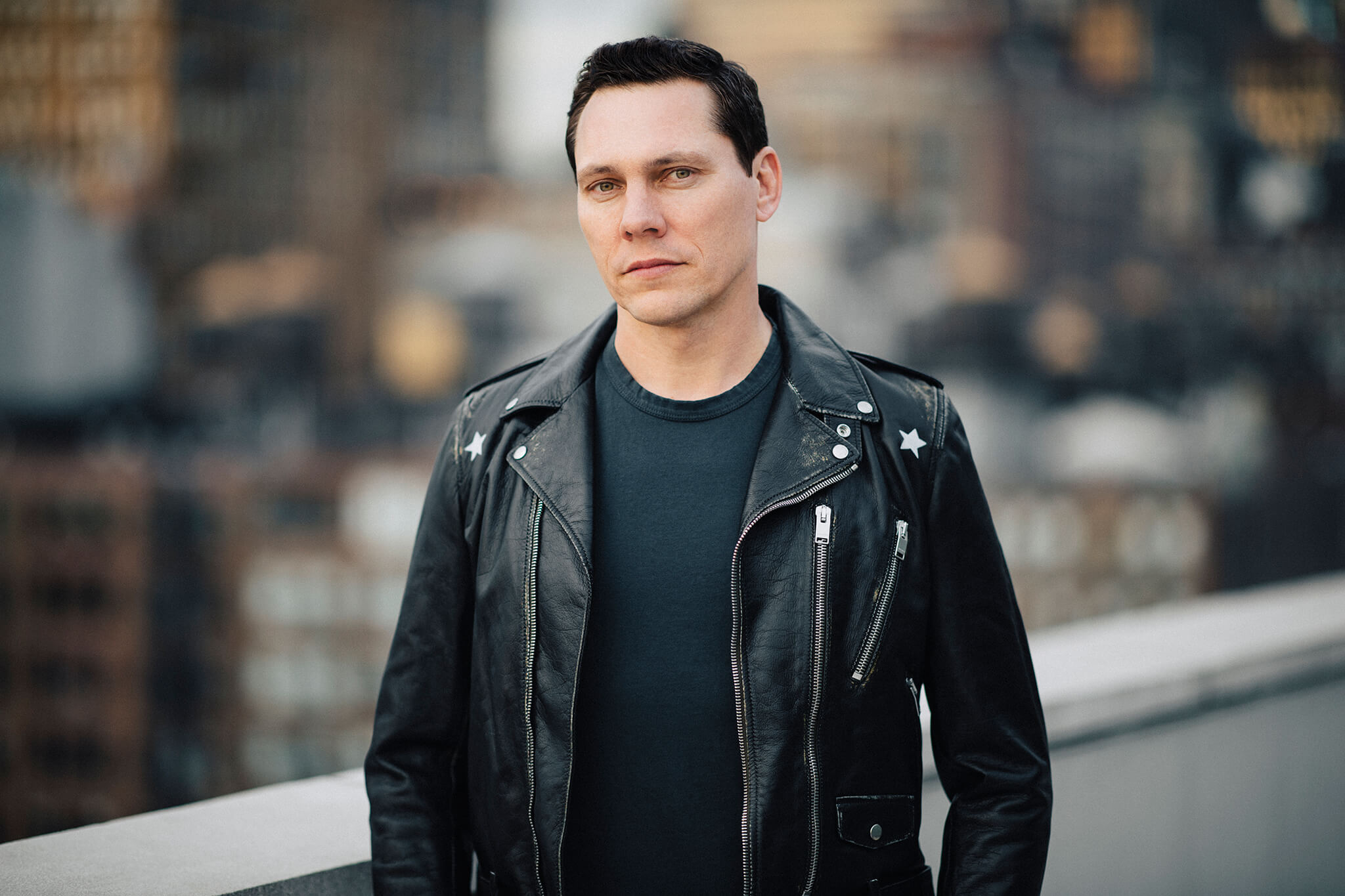 After conquering the world over with his superstar productions, Tiësto has led the charge in helping electronic music crossover to the mainstream. With his latest studio album, A Town Called Paradise, the iconic artist dropped two hits including the certified gold “Red Lights.” Working with Matthew Koma on “Wasted” the pair went platinum, marking Tiesto’s highest-charting release to date. Clearly a taste of what’s still to come, Tiësto has put out new tunes with the The Chainsmokers, Martin Garrix, and pop sensation Natalie La Rose. Get ready to be shocked and awed by a massive headlining set on Sunday night at The Asylum! 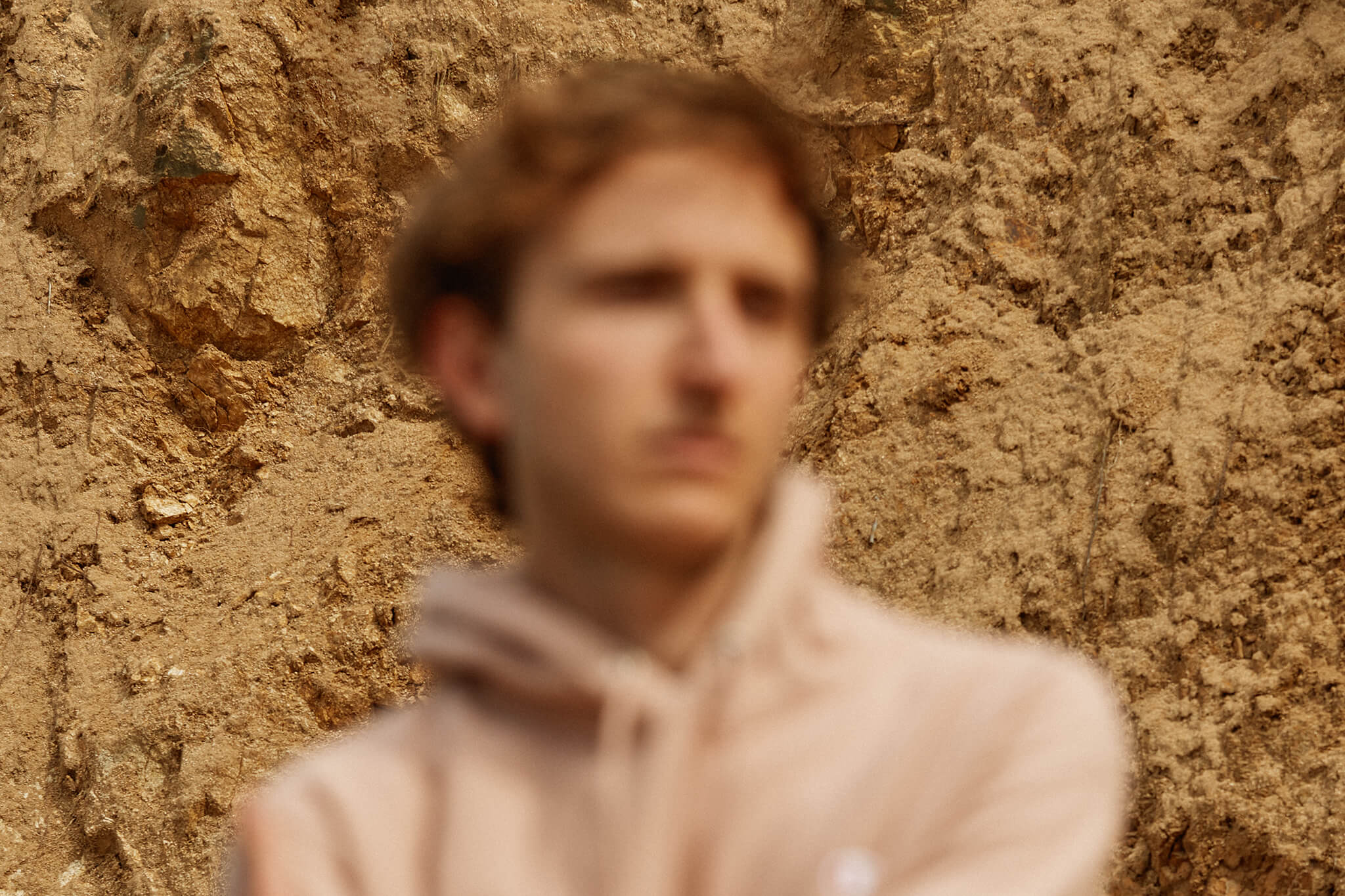 RL Grime’s live show has been celebrated as “an unparalleled force,” gracing the most prominent festival stages around the globe. With only one album out, over 100 million plays, and rave reviews; RL Grime has quickly become a dance world darling. The 26 year old Los Angeles native has perfected melding genres from trap, grime, and hip-hop. Making a splash in 2012, he released the High Beams EP which debuted at #1 on the iTunes Electronic Chart and teamed up with producer Salva for a remix of Kanye West’s “Mercy,” which hit over eight million plays on SoundCloud. Don’t miss a spine-tingling performance by RL Grime! 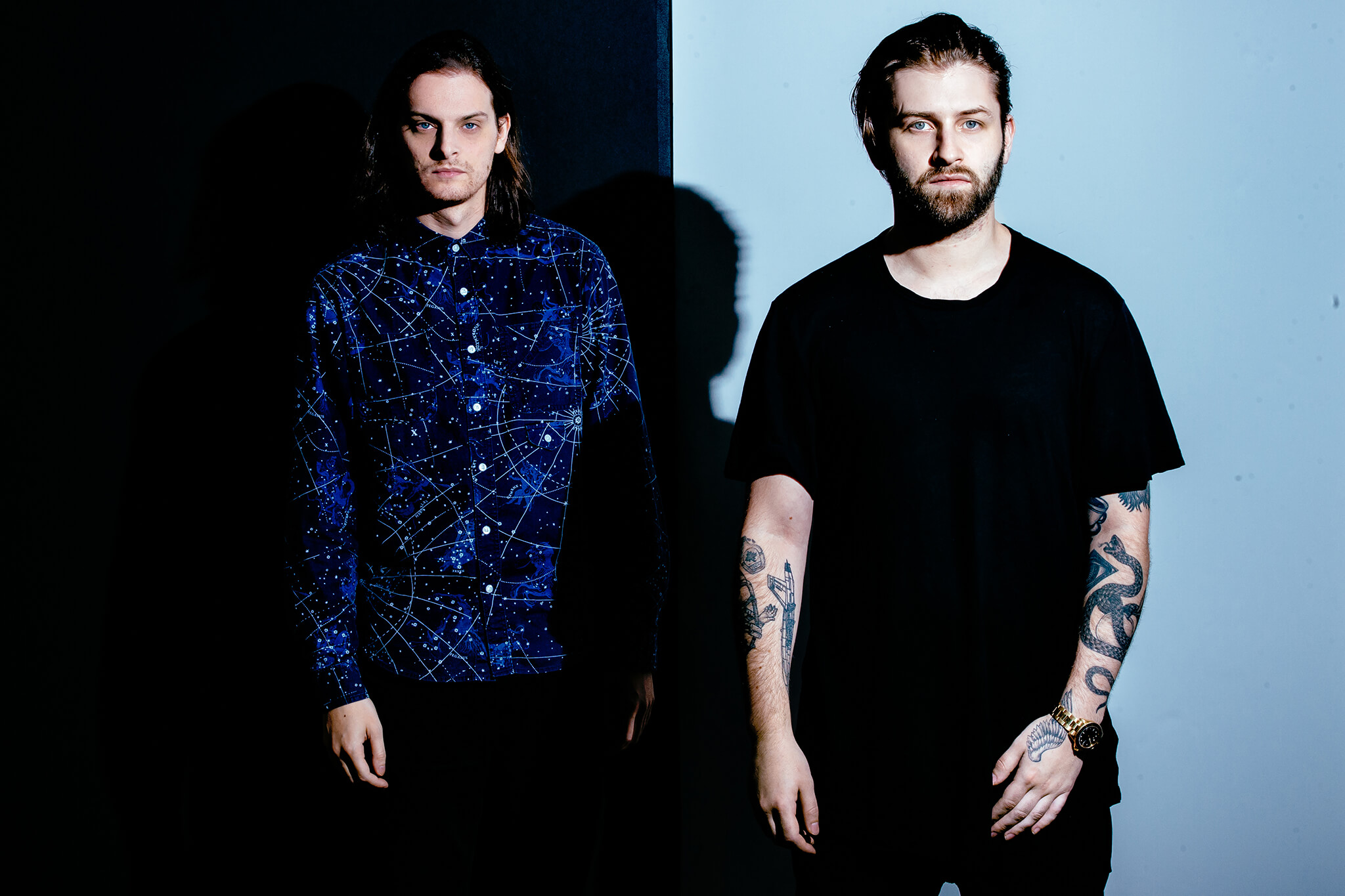 Toronto-based producers DC and Hooks were inspired by drum and bass, dubstep, and electro when they formed the duo Zeds Dead back in college. Eventually, the pair founded one of Canada’s most storied club nights: Bassmentality. After gaining a loyal fanbase for their genre-defying sound, the two have toured non-stop along with releases on Ultra and Mad Decent. Witness the Wicked talent of Zeds Dead on day two!