The end of October is near and you’re on your way to Something Wicked at The Asylum. You’ve bought your tickets and have them on hand. You’ve booked the hotel. You’ve put together a killer costume, pre-ordered some of our essential treats, and explored the schedule to plan out your itinerary for the next two days. What else could you possibly need — aside from a valid form of identification.

Don’t get turned away at The Asylum gates by making sure you have an acceptable form of ID with you at all times. Here’s our guide of acceptable vs. unacceptable forms of ID to keep you in check before you enter! 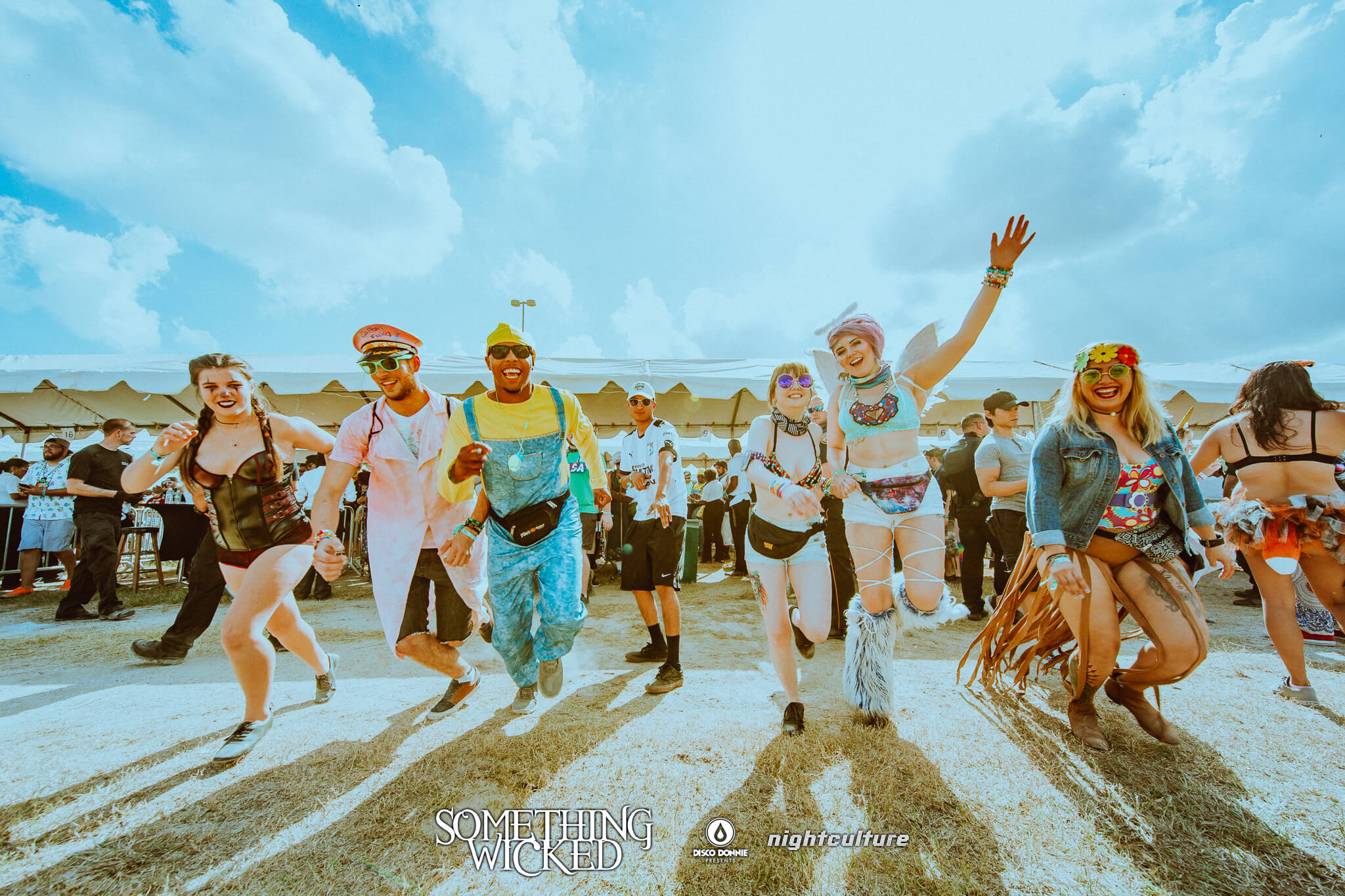 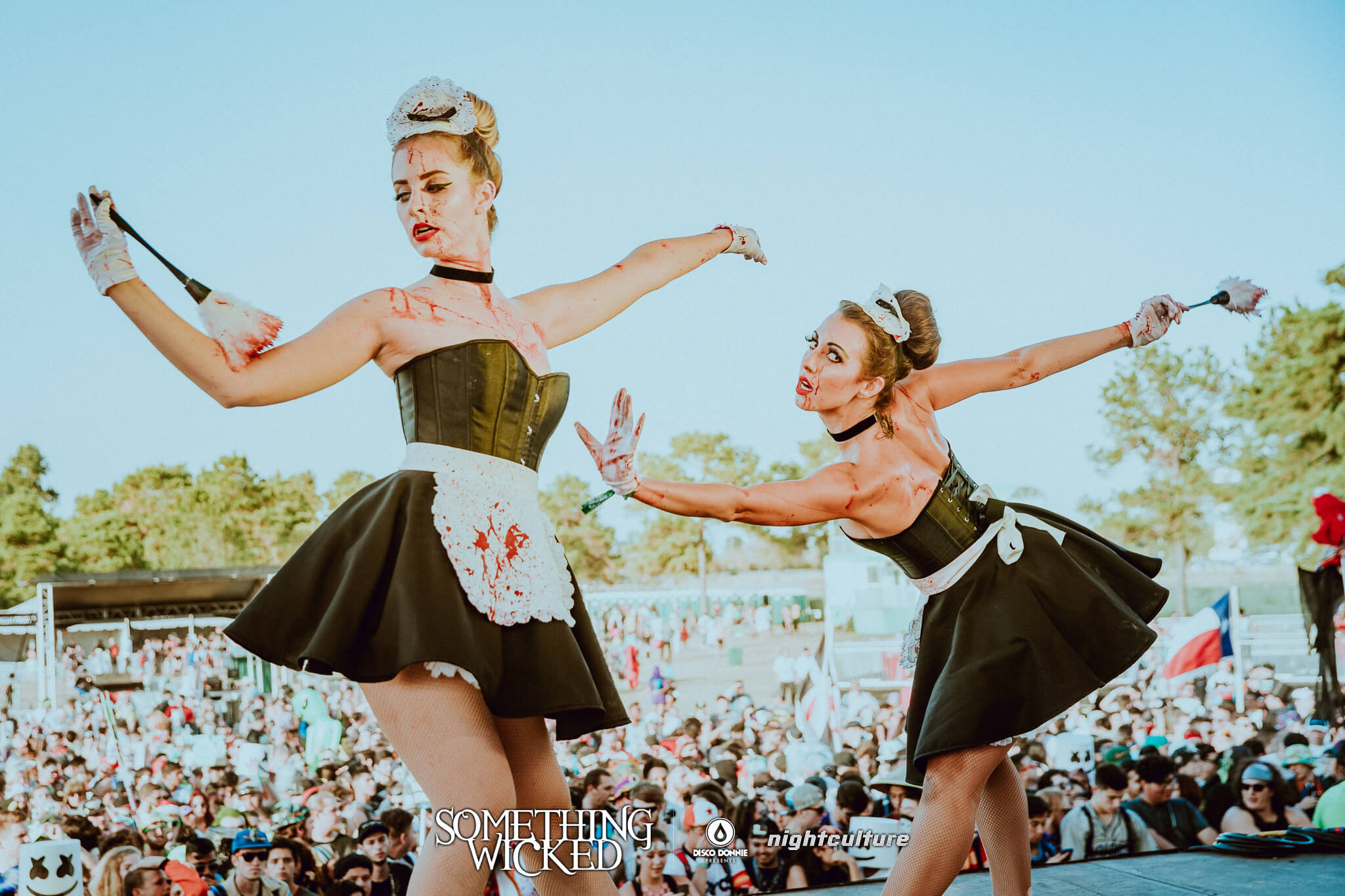